Discover the soul of India 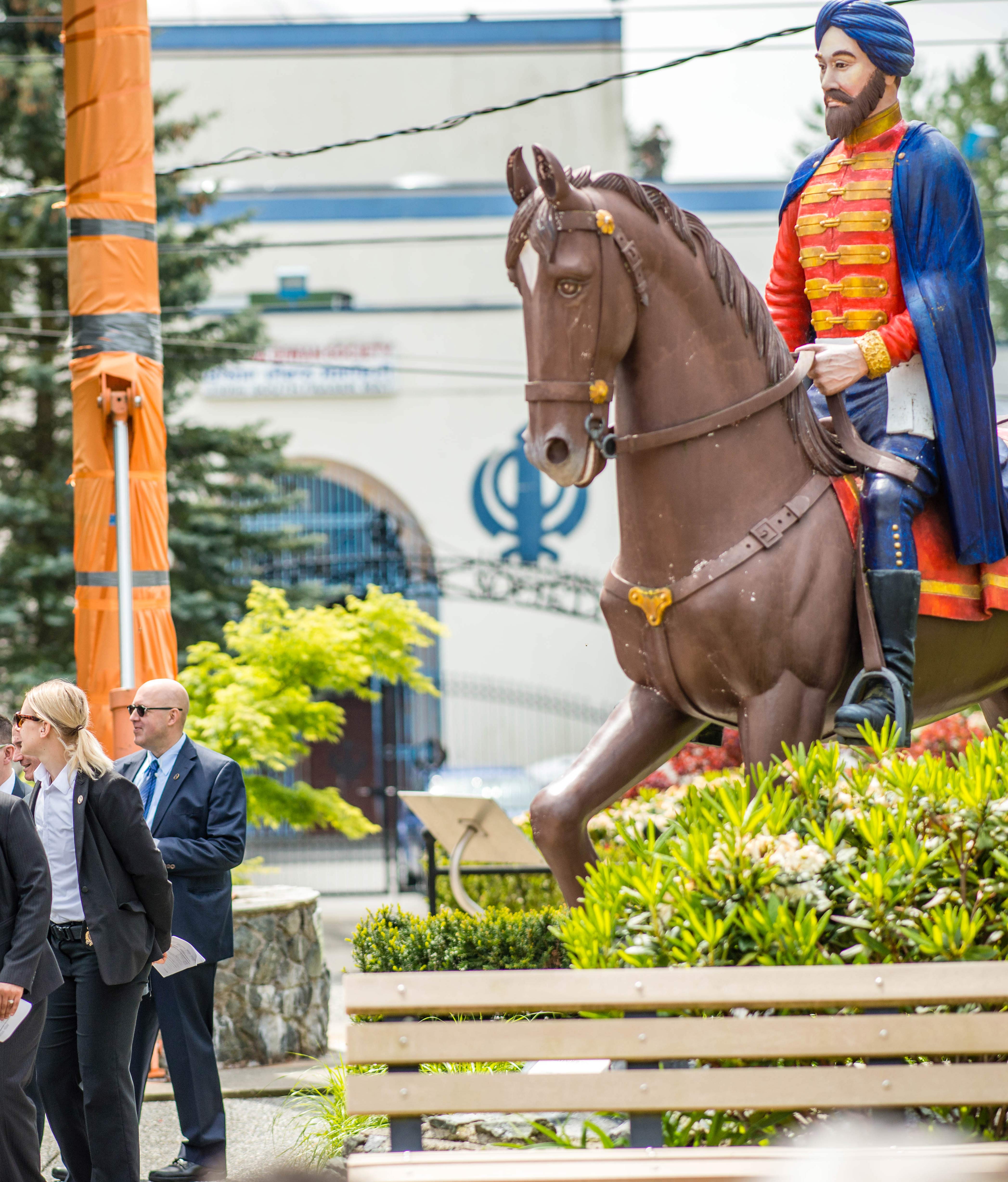 Bring valuable cultural knowledge and expertise to any career or UFV program by steeping yourself in the rich social, cultural, and political heritage of the South Asian community in Canada and abroad.

The UFV India-Canada Studies certificate is designed to provide you with insight into the Indian sub-continent and its Diaspora to enhance your major field of study. The program includes courses in Indian culture, society, history, and language to deepen your understanding of the people and the relations between India and Canada.

UFV is an ideal location to undertake South Asian Studies, because it is located in a major South Asian population centre and has a campus in Chandigarh, India, as well as partnerships with other Indian universities. UFV also houses the South Asian Studies Institute (SASI). These ties create great opportunities for learning, networking, and research.

If you are research-minded, you can engage in research that promotes sharing and trade between the two countries on topics relating to the economy, society, or education. You can also go on a study tour of India to experience first-hand the country's institutions and culture.

The India-Canada Studies certificate is a great starting point for graduate studies in South Asian studies or other related disciplines.

According to the Canada 2016 Census, the second largest ethnic group in Abbotsford is South Asian, comprising 21.7% of the population. In fact, the Abbotsford metropolitan area has Canada's highest proportion of ethnically Indian citizens. A 2014 report by the City of Abbotsford states that the Punjabi language is spoken by 20.6% of Abbotsford households, making it the second most commonly spoken language at home after English and/or French.

B.C. and Canada have major economic and cultural ties to India. India has one of the world’s fastest-growing economies with a rising per capita income and expansion in many industries. The two countries are developing opportunities for exporters, investors, and innovators from both nations.

That’s why having an in-depth understanding of Indian culture, history, and economics adds value to your résumé. If you plan to launch a career in the Fraser Valley, complementing your major field of study with an India-Canada Studies certificate can open doors of opportunity in practically any field, including education, business, social work, agriculture, public administration, arts and culture, and more.