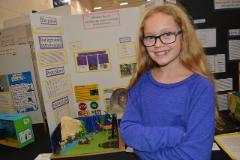 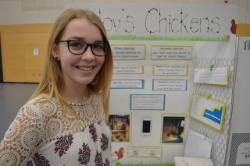 Special thanks to our photographers UFV Marketing and Communications and the Abbotsford School District for many of our photographs.