Over the past year, UFV's Centre for Education and Research on Ageing (CERA) members spearheaded an initiative to achieve Age-Friendly University (AFU) status. CERA was awarded a Strategic Imperatives Plan grant through the Provost’s office. This funding supported an audit of UFV’s age-friendliness (video below) in the spring of 2022.

We are proud to share that UFV is now the first Age-Friendly University (AFU) in British Columbia, joining eight existing AFU Canadian universities in this growing global network of academic institutions.

The principles underpinning AFUs are well supported by UFV's Integrated Strategic Plan and provide direction for growth and support of educational programming and scholarship with a focus on ageing. We are excited for our next steps!

O‌n October 5, 2022, we celebrated our AFU designation! Event photos below. 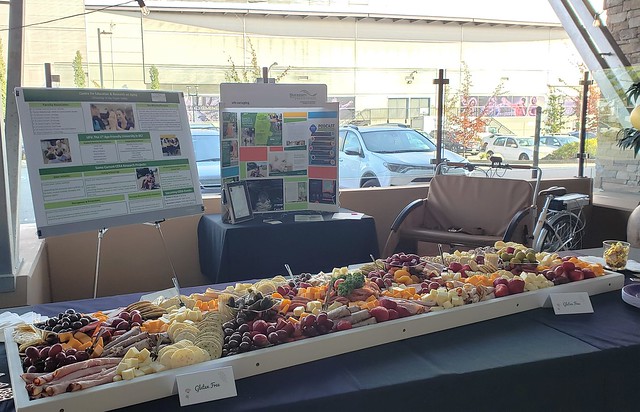 In the spring of 2022, with the support of UFV’s senior administration and the AFU task force members, CERA faculty associates conducted an AFU audit; the audit was intended to identify current UFV activities and initiatives that align with the 10 AFU principles, as well as any gaps or potential age-friendly opportunities.

The audit was both an examination of UFV’s current student demographic profiles, educational programming, events, policies, and practices, as well as an environmental audit assessing the accessibility of the three main UFV campuses (Abbotsford, Chilliwack, and Mission). In conducting the external environmental audit, members from our local senior’s organizations and UFV retirees were invited to accompany a fourth year Kinesiology student in a “walk-about” at each of UFV’s campuses.

The AFU designation and movement emerged from the World Health Organization call for global efforts to better needs of a growing older population and address the negative impacts of ageism. In response, Dublin City University initiated the AFU movement, developing 10 guiding principles to support university programming and policies designed to support intergenerational connections, ageing research and scholarship, and lifelong learning.

There are currently AFUs across Britain, Europe, the US, and Canada. The first Canadian AFU was the University of Manitoba. 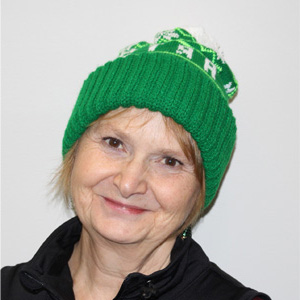 "To say that I've done it and to come away with a renewed appreciation for lifelong learning...is priceless to me."